Skip to content
Redmi launches the best smartphone with a 64MP camera, the price is too low 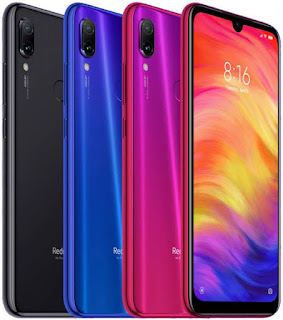 If the camera is not seen in the Redmi Note 8 Pro, the next smartphone of the Redmi Note series, then the second option we have is of A3. However, A3 has already been launched in a lot of other markets besides India and it does not have a 64-megapixel camera.
In such a case, the company will give a 64-megapixel camera to the A3 in India, which is launching in India. Visit Phone vs Android for more.