Skip to content
As you may know, Chinese smartphone manufacturer Radmi had launched Radmi Note 7 and Radmi Note 7 Pro smartphones under its most popular Redmi Note 7 series in the Indian market a few months ago. 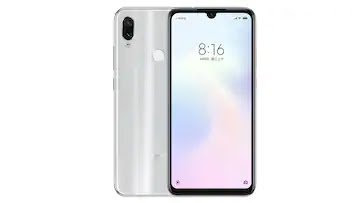 According to the recent information, these smartphones have been launched in a new white variant, which has been named by the company Mirror Flower Water Moon.