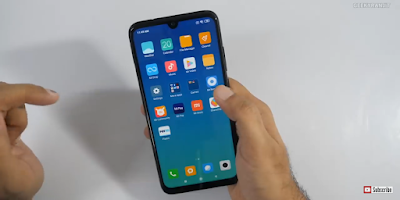 Apart from this, many changes are going to be seen on the MIUI version, which is in closed beta. It is being said that soon all Shyomi users will get Latest MIUI updates.